Why do we do these logistic design competitions?

The answer is two-fold: One, we want to find out what’s going on in the heads of design students and graduates around the world, so we can stay on top of our game. Two, we want to identify new talent, and be able to offer these young people a paid internship at one of Toyota’s Design Centers. For their good as well as our own. Simply.

Read interviews with our winners ↗

Baggage handling —
CAN YOU MAKE IT FLY?

Last year’s TLDC 2020 addressed the often fraught subject of airport baggage handling. We asked students and recent graduates for ideas on how to deal with the problems involved, under the heading of “Airport baggage handling. Can you make it fly?” A staggering 2,397 people from 123 countries around the globe responded to our call. The quality of many of the concepts that were submitted was remarkably high, which made it difficult for us to draw up a shortlist. The jury convened several times before coming up with a winner – Batuhan Yildirin and Sena Tasli from Ankara’s TOBB University. Their concept, “Mobi”, is a revolutionary take on baggage handling as we know it. For one thing, the traveller doesn’t even need a suitcase. Travellers receive an empty piece of luggage, which is subsequently picked up, put on the plane and ultimately delivered to the passenger's destination address.

Read the interview with the winners here ↗

Uliss is a mobile baggage system that offers travellers perfect flexibility. They scan the QR code on their boarding pass, and then wait for their bags to be delivered wherever they are at the airport. 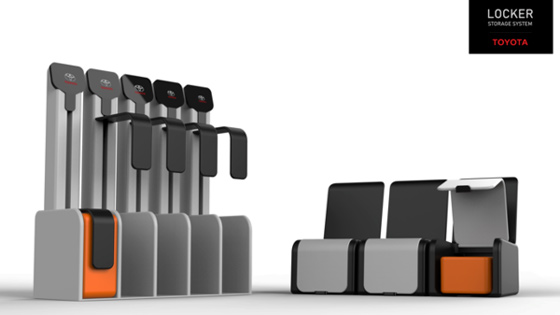 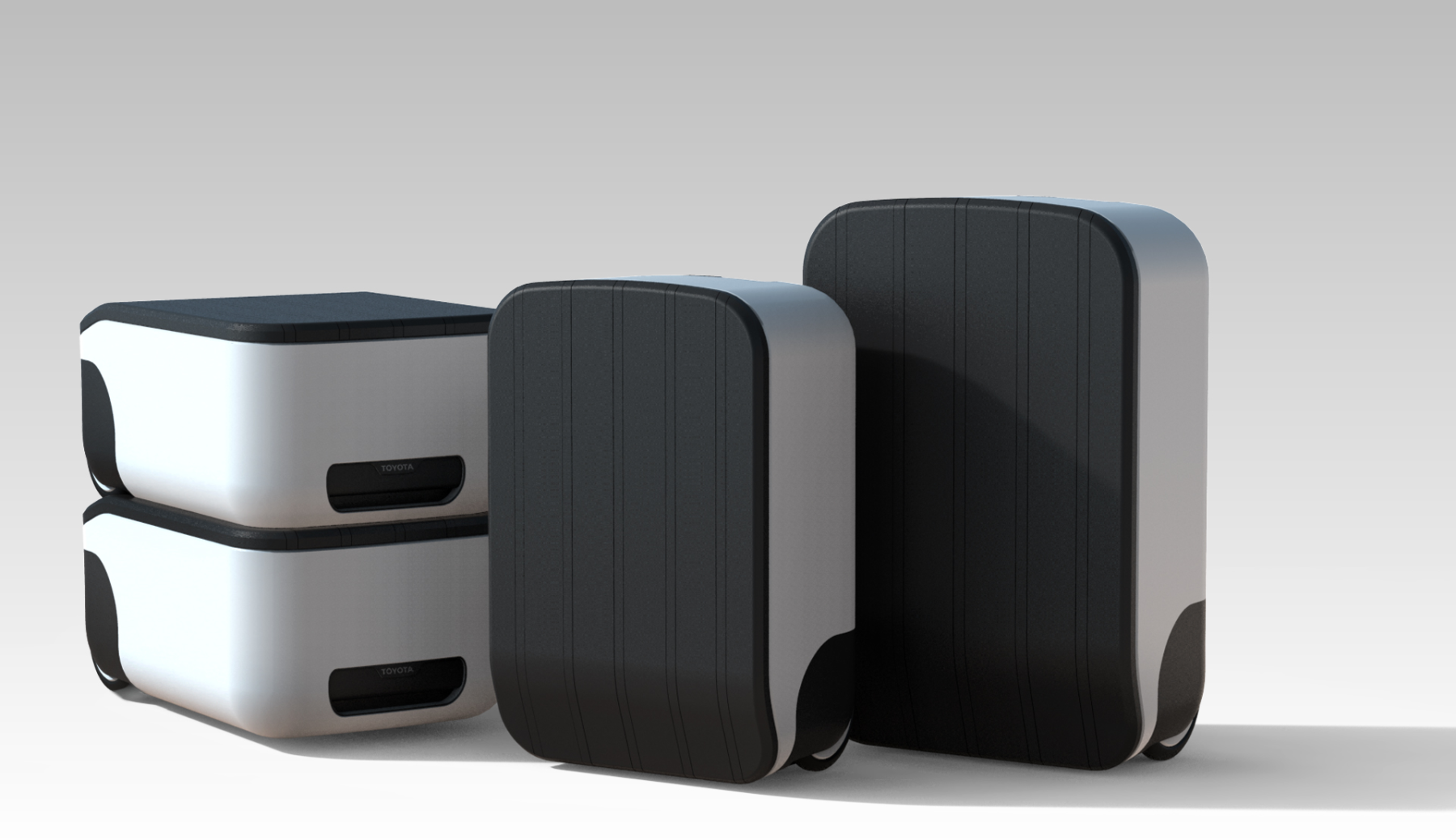