Why do we do these logistic design competitions?

The answer is two-fold: One, we want to find out what’s going on in the heads of design students and graduates around the world, so we can stay on top of our game. Two, we want to identify new talent, and be able to offer these young people a paid internship at one of Toyota’s Design Centers. For their good as well as our own. Simply.

Read interviews with our winners ↗

Toyota Design Center first launched its logistic design competition (TLDC) in 2014. The theme was designing a novel kind of tow tractor. Back in 2014, the first time around, the contest attracted a mere 132 participants, who were students at design schools or who had recently graduated. (In 2020 there were just under 2,400 people competing for the prize!) Winners were Elisa Määttänen and Nea Kosonen, both from the University of Turku, in Finland. They’d designed a tow tractor – “Bubo” – suited to the gruelling conditions at airports up in the Arctic. The key to good design “is working closely with people”, said Määttänen. 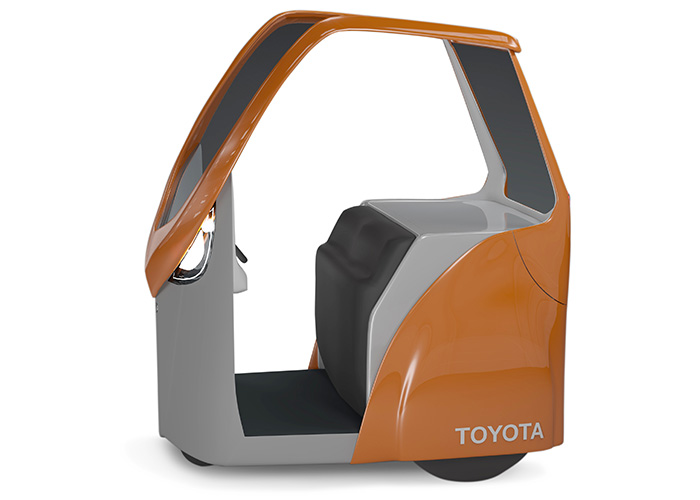 Jury Statement
"originality and user-friendliness of their joint design work" 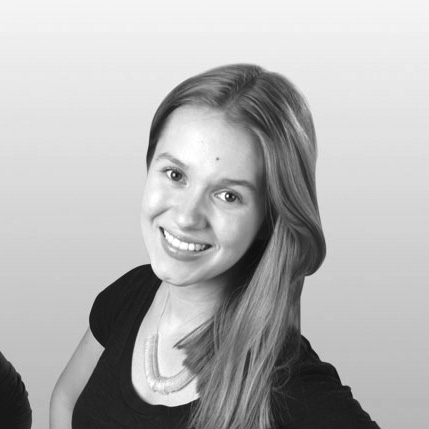 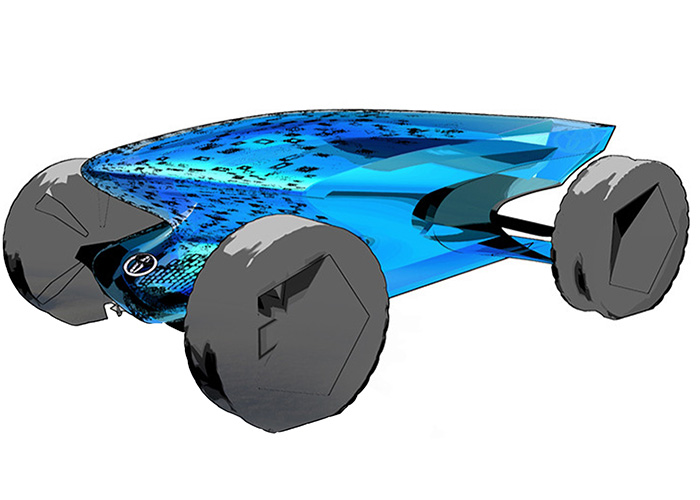 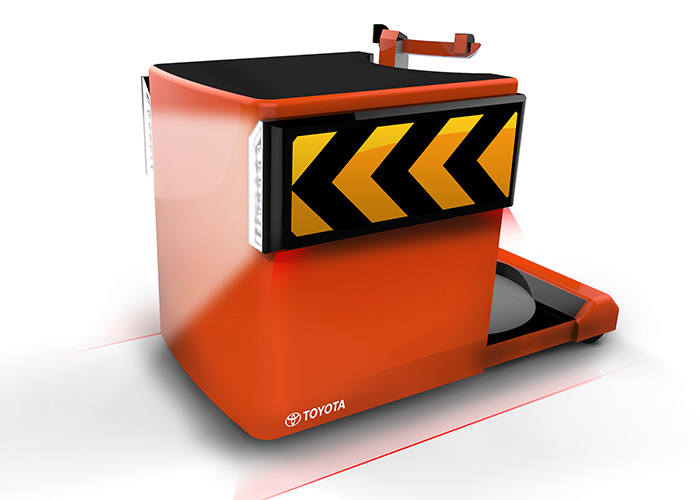 Jury Statement
"designed with the driver's needs in minds, solutions for devices and modularity" 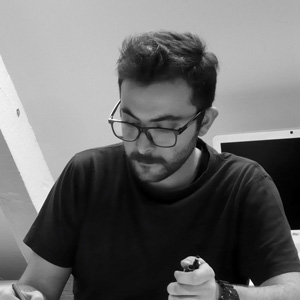